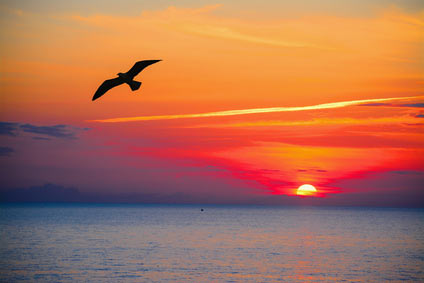 People with sleep apnea die in their sleep mostly due to severe changes in their cardiovascular system, changes that occur after a long period of sleeping without an effective treatment.

Furthermore, scientists observed that most deaths from sleep apnea occurs during the night as compared with daytime.

In this page you'll discover:


How Likely It Is To Die From Sleep Apnea?

Accordind to their study patietns with sleep apnea are 3 times more likely to suffer a stroke, heart failure or die, compared to people without sleep apnea but with similar health condition.

Worrying Signs Where You Need to Act Quickly

Mild and moderate sleep apnea causes changes in your body that trigger a signal for an immediate action. These changes are:

For more on health changes, see sleep apnea side effects.

Left untreated, apnea syndrome causes permanent damages to your body that you might not notice. Some of these damages (in red color) are also the main causes of sleep apnea death:

From the stories of people who have died from sleep apnea, you will discover that heart problem was the main cause of death. 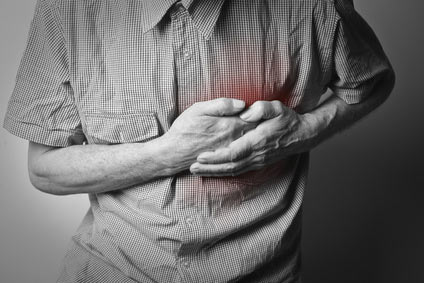 The following health issues affects most of the patients with severe untreated or poorly treated sleep apnea:

In a Multi Ethnic Study of Atherosclerosis, 208 patients were diagnosed with Obstructive apnea and 1452 were only snorers. After almost 7 years, the results were staggering: 189 deaths occured.

95% from these deaths were from cardiovascular problems; howevere there were cases of stroke deaths, resuscitation from cardiac arrest and angina. Compared to snorers, over 90% of deaths were associated to the group of patients with OSA.

Stroke is the second world leading cause of death, and is also the next major factor in sleep apnea death. In a major clinical study 697 patients with OSA were tested for a 3 year period in Yale Center for Sleep Medicine. 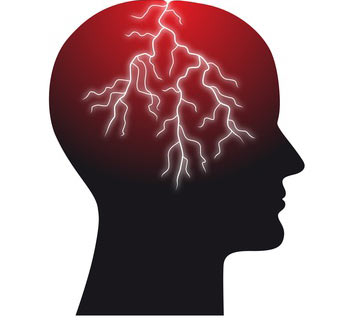 At the end of the study, the results showed 22 reported strokes and 50 deaths in the group with obstructive apnea. However, during these 3 years of testing, many of the patients received effective treatment (CPAP, weight loss and surgery), otherwise the number of strokes could be higher.

Health Problems Can Disappear with CPAP

Many years ago, people with sleep apnea had a choice between loud snoring, excessive drowsiness, tracheostomy and death. In our days, CPAP is not only a life saver, but it can also reduce your health problems, including heart issues, to minimum. Read the study here.

You don't need to have severe OSA to be at risk of dying. People with moderate and even mild cases fall asleep while driving. 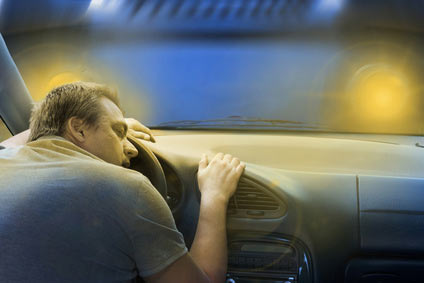 According to this study apnea patients have 2 to 3 times increased risk of motor vehicle crash.

If you have sleep apnea, you must stop driving immediately, until the condition is effectively treated. You could face criminal charges if you are involved in a road traffic accident, or you could lose your life.

Did you know that CPAP reduces the risk of having car accidents in drivers with sleep apnea? Read the study here.

Can a Child Die from Sleep Apnea?

Children experience similar sleeping problems in adults, including sleep apnea, insomnia, and narcolepsy, but their clinical presentation of the condition may differ.

Regarding sleep disorders in infants, many parents wonder if SIDS is caused by sleep apnea. A clinical study showed that obstructive apnea may appear in infants with a family history of ALTE (apparent life-threatening events), sleep apnea and SIDS.

Although sleep apnea can be a leading cause for SIDS, even for no apparent reason healthy babies can stop breathing in sleep.

SIDS is not something that can be detected and prevented ahead of time. It can strike any infant, anywhere, without warning.

Scientists couldn't discover what is the exact cause of sudden death in infants. However, they found several risk factors for SIDS, including:

Who Died from Sleep Apnea?

For people with apnea syndrome, is always reassuring to find people who have accomplished great things even though they died from sleep apnea. Some of these famous people are:

To read stories of people who died from sleep apnea, or if you have a story to tell, please scroll down or click here. You'll see that some people have already shared their experience.

I'm ending this article with a famous song of Israel Kamakawiwo'ole:


Can Sleep Apnea Cause Death?

There are people who think that sleep apnea is not so dangerous. What's your opinion? Do you think that, untreated, sleep apnea can be deadly? Do you know someone who died from sleep apnea?

Share us his story, your condolences or your advise. Maybe YOU will save many lives, when your story will appear on the Web. At the very least it will be a tribute to that person and his amazing life.

Your memories will become a new page on this site. You may add a picture or a video, too.

What Other Visitors Have Said

Click below to see contributions from other visitors to this page...

My son Brendan was 23 when we found his lifeless body in his room in our family home. He has suffered from OSA since he was a toddler. I am a Registered …

Near death experience from sleep apnea

Thinking back I believe I had OSA from the time I was a small child. I experienced what I now understand to be Sleep Paralysis as a child and deliriums …

Our precious 5 year old angel, Christian Mathew Tallent. Sweetest little boy you will ever know died from sleep apnea and pneumonia in his sleep September …

He was my beautiful Irish man, blue eyes, Blond hair and a heart of gold! on the 12th of January he would have been 54 years,old! He had sleep apnea …

Jim Farrell, my gentle man - robbed of a new life

My lovely Jim had sleep apnea for many years but it was only a confirmed diagnosis in May 2012. He was issued a CPAP machine and within days most of …

My Son Ed pass away from sleep apnea

My son died from sleep apnea, in his sleep, with CPAP.

My son, Michael, was diagnosed with sleep apnoea four yrs before he passed away suddenly in his sleep in November 2010, he always wore his cpap mask without …

Have anybody made any video of death via sleep apnea?

In my opinion all those famous people you have mentioned does not have have positive confirmation of death by sleep apnea. If ever a person dies of a …

I knew 2 people that died from obstructive sleep apnea

I had a brother that had severe obstructive sleep apnea for several years; he was in his 70's and overweight. He was found in his bed not breathing, …

My son had always shown some signs of snoring..and as he got older would stop breathing while he was sleeping. He was also what they called a " swimmer". …

MY husband died from sleep apnea

Perry, my husband and devoted father of our 5 young children, had severe sleep apnea - he was chaperoning a field trip and had his own private room. …

My husband died from sleep apnea

My husband died from OSA in July 2011 - he had just turned 51 and left behind 3 boys. He didn't always wear his CPAP machine much to my dismay. He …

Can someone die from sleep apnea?

The answer to this question is a resounding yes. My mother died in '09 from an enlarged heart (left ventrical hypertrophy LVH), brought on by untreated …

Ted, a victim of sleep apnea Not rated yet
My husband, Ted passed away last year due to sleep apnea. He actually went to a clinic for this problem in portland,texas. They apparently did not …

Sleep Apnea Made Me a Widow Not rated yet
I lost the love of my life, Michael Ray Loftus, to sleep apnea, at only 60 years of age. He died in his recliner, of a massive heart attack. His cardiologist …