What happens to your body when you have severe apnea? 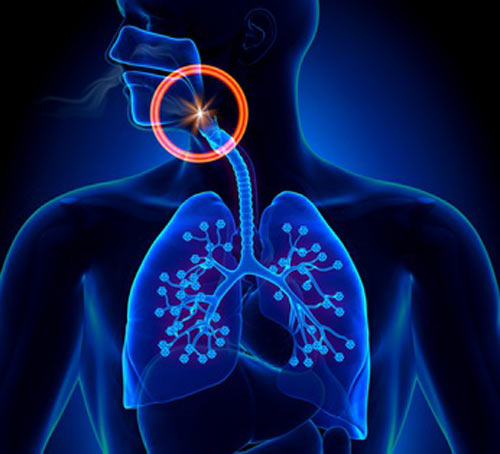 The American Academy of Sleep Medicine has defined mild, moderate and severe sleep apnea depending on apnea and hypopnea index:

People with AHI >30 have the most obvious symptoms of loud snoring, disturbed sleep and excessive daytime sleepiness that affects their optimism and willingness to be treated.

They experience stress of living with a chronic disorder, that can diminish the quality of life.

The following video demonstrates what does severe sleep apnea looks like (hard to watch!)


How can severe sleep apnea affect your body?

Studies show that people suffering from severe sleep apnea are twice more likely to die early than people who suffered a mild form of this breathing disorder.

The study from Indian Council of Medical Research links the early deaths with a variety of causes. But the biggest cause is heart disease because sleep apnea cuts the oxygen flow to the rest of your body.

And the problem is that because it happens when you sleep diagnosing the sleep disorder can be tough.

Severe apnea is so dangerous that can cause stroke, heart attack, and even death. This happens because you stop breathing in sleep for more than 10 seconds, many times during the night, cutting off throughout the body the oxygen source.

These apnea episodes can create stress to your heart and to the other organs from your body. The stress is repeated frequently throughout the night as frequent as you stop breathing during sleep.

The good news is that severe sleep apnea can be treated entirely with CPAP machines or with alternative methods. So if you hear from your spouse that you have symptoms of sleep apnea, like snoring and gasping throughout the night, doctors recommend you to sign up for a sleep study.

You'll need support from doctors, family and friends to succeed 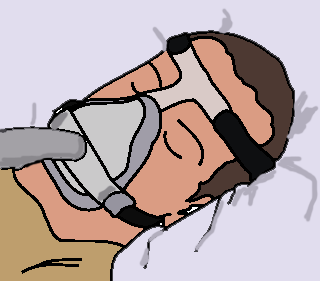 If you have a serious case of sleep apnea, you need to understand that a treatment process requires support from people dedicated to help you get on with life:


Your bedmate or partner may take awhile to get used to the notion that you need to use a breathing machine when you sleep, but it's in his/her advantage as well.

Your partner should know how difficult is for you to have a serious case of sleep apnea, when you complain about:

The fear of death is a fear based on real events. Large studies have shown that severe apnea does in fact confer greater mortality compared to the general population. Moreover, the mortality rate among men less than 50 years is higher than over 50's.

If you want to know what are the treatments for severe apnea click here.