Sleep Disorders and their interaction with Sleep Apnea

The link between sleep disorders and sleep apnea is evident for doctors, but the rest of us don't know the health risks of having apnea syndrome and other sleeping problems at the same time.

Many patients with sleep apnea have restless leg syndrome, narcolepsy, UARS, insomnia, PLMD, etc. In their cases, the treatment for their sleep problem may be more complicated.

In this article you'll discover the most common sleep disorders that can appear together with sleep apnea, and what can you do to treat them. 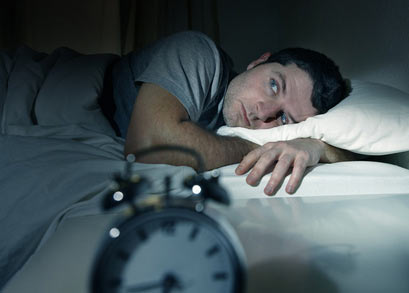 Insomnia is the most common sleeping disorder. In combination with sleep apnea it can have a profound side effect on your CPAP treatment.

Insomnia can increase the risk of anxiety and claustrophobic sensations while using the CPAP mask. The reverse is also true, if you are afraid of using the mask in the night, this anxiety will worsen insomnia.

Click here to learn more about how anxiety and panic attacks can make your CPAP treatment more difficult, and what solutions are available to help you sleep better.

It will be difficult to accept CPAP therapy when you have sleep apnea and insomnia, and chances are high to give up your treatment.

Fortunately, there are methods to help improve insomnia when you already have sleep apnea. 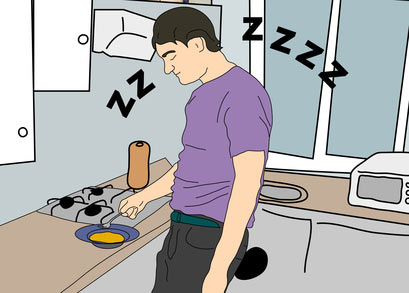 Many patients with narcolepsy also have breathing problems during sleep.

They report repeated apneic episodes, which means they stop breathing during sleep at least 5 times per night, for more than 10 seconds every time (sleep apnea syndrome).

The most predominant type of sleep apnea noted in narcoleptic patients is central sleep apnea. 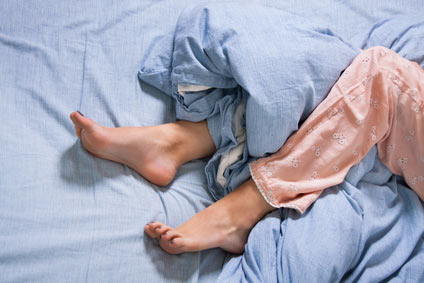 A person with this problem has an urge to move the legs caused by uncomfortable or unpleasant sensations in the legs. It'ss like walking or stretching, but when you are in the bed.

If you have RLS together with sleep apnea, then you should know that sleep fragmentation from sleep apnea can worsen the symptoms of the RLS.

Treating or controlling sleep apnea is necessary in RLS patients. It's important to have a good sleep to prevent the restless leg disorder.

For more info about RLS and how can it appear with sleep apnea, see Restless Legs Syndrome. 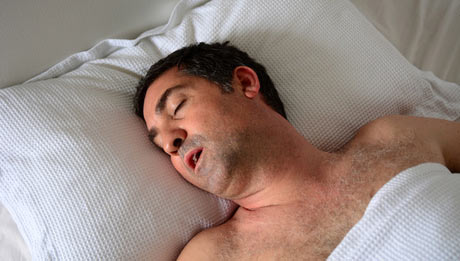 The symptoms and causes are similar with obstructive apnea, but the patient doesn't stop breathing in sleep; he wakes up before any attempt of breathing cessation.

UARS it's very difficult to diagnose. Not many sleep centers have the technology necessary to identify it. 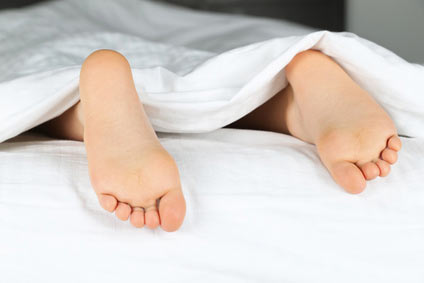 PLMS is most common in patients with obstructive sleep apnea and narcolepsy than in general population. 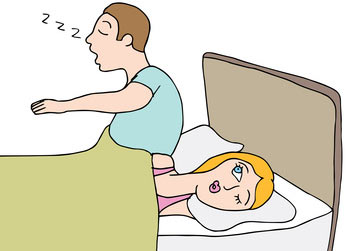 Parasomnia disorder is quite varied, ranging from simple movements during sleep to very complex behaviors, like sleepwalking.

As varies studies suggested, sleep apnea can be a risk factor in the prevalence of parasomnia.

To learn how sleep apnea can cause parasomnia, see parasomnia disorder.


Other Disorders Linked to Sleep Apnea 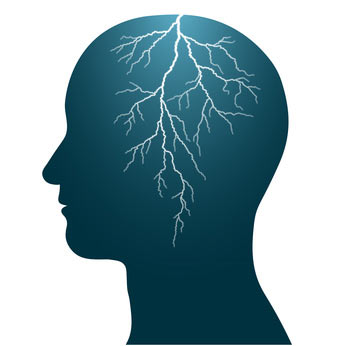 People with epilepsy are twice as likely as others to suffer from other sleep disorders, including insomnia, narcolepsy, restless legs syndrome or obstructive sleep apnea.

The question is: can those sleep problems disappear if epilepsy is treated? Another concern is: can epilepsy seizures appear when you have sleep breathing disorders?

For more info about epilepsy during sleep, see Sleep Epilepsy.

The Pickwickian Syndrome is a type of sleep apnea associated with extreme obesity.

If you are overweight, have problems in breathing during normal activities (hypoventilation), and you have the symptoms of obstructive sleep apnea, then it's very probable to have this syndrome.

The rare video about an example of pickwickian syndrome can teach you what can happen if you don't take care of your weight. 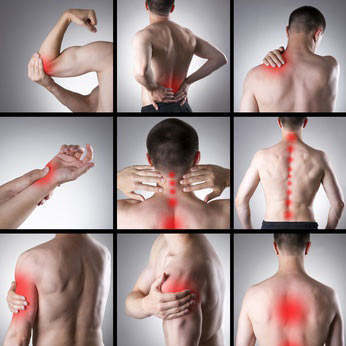 Fibromyalgia is a mixture of symptoms, but the most common complain is muscles and joints pain.